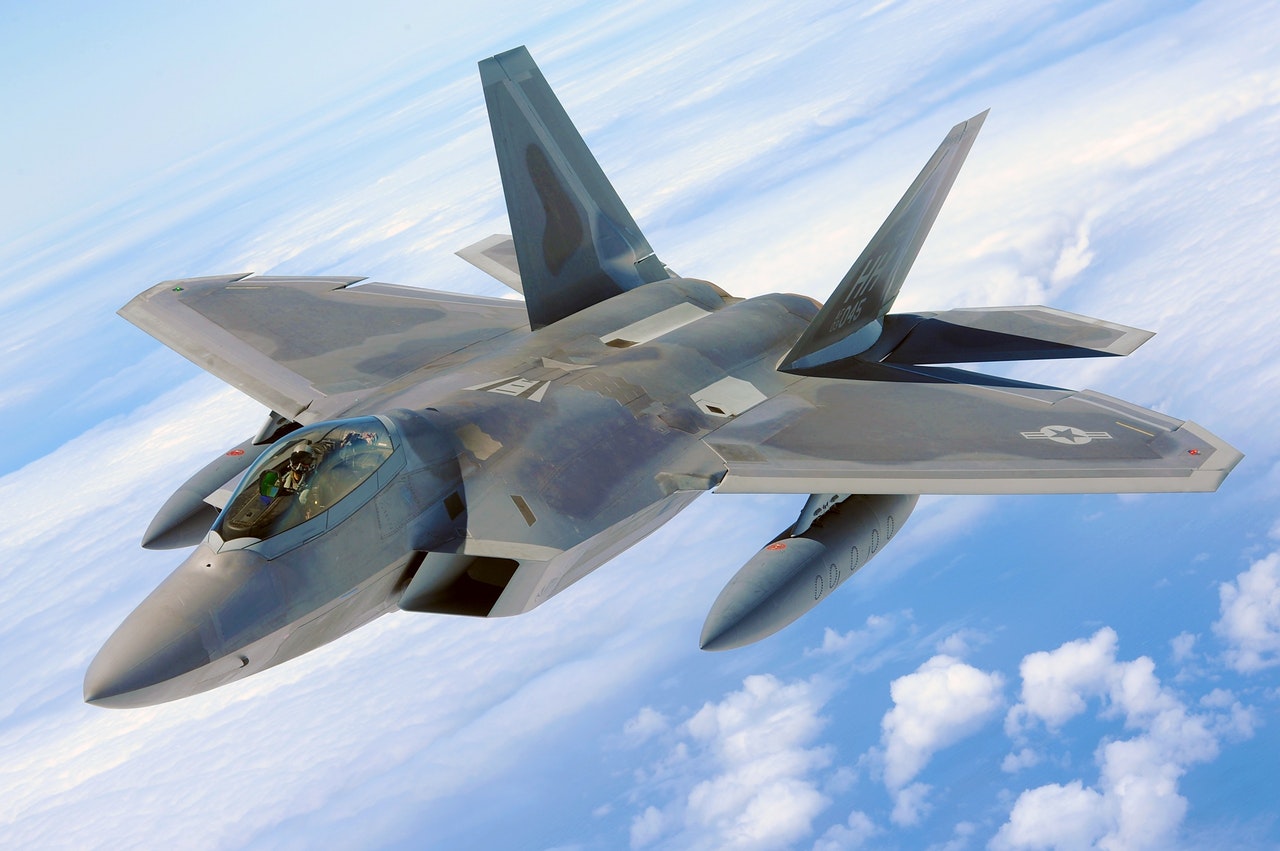 In 1914 France was the first army in history to utilize camouflaged uniforms. Their tactical advantage was quickly adopted by every major power in World War I and has been used to deadly affect in every conflict since.

That necessity for disguise and stealth has intensified as technology has integrated further into daily warfare. It’s no longer enough to have the biggest bombs or strongest tanks. It’s now necessary to have a way to hit the enemy without them ever detecting that you were there.

These are the United States of America’s stealthiest warplanes: